Could This Near-Perfect Recession Indicator Have It Wrong? 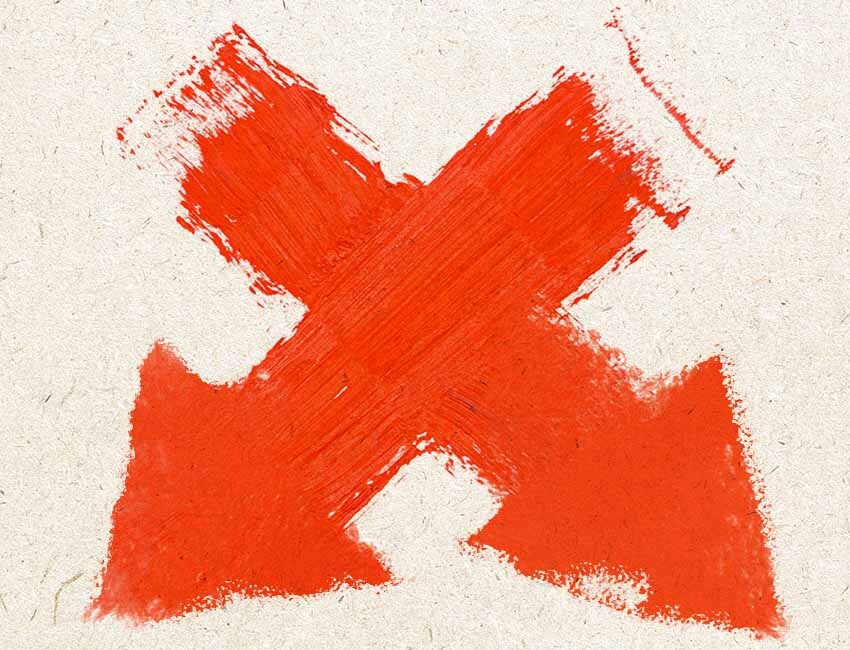 The “yield curve” briefly inverted last week, in what’s usually agreed to be a pretty unequivocal sign that the global economy is set to shrink: an inversion has predicted all but one recession since the 1950s, and the only outlier was still a major slump in growth. But some dissenting voices – the Federal Reserve among them – believe this time will be different. So, will it?

What is the yield curve?

Let’s start at the beginning. Governments issue bonds that offer you a fixed yield over different time horizons, from a few weeks to multiple decades. The rule of thumb is that the longer the time horizon, the higher the yield. That makes sense: you’re locking yourself in a yield for longer, accepting the risk that interest rates will rise and new bonds will emerge with higher rates of return. So you’d expect to be compensated with a higher premium than a shorter-term bond.

The yield curve depicts the relationship between time horizons and yields. So when the above holds true, the yield curve tends to be an upward sloping line – a, uh, curve.

But when the Fed embarks on interest rate hikes, investors expect lower growth and lower inflation further down the line. That sends shorter-term yields up and longer-term yields down, flattening the yield curve. That’s because hikes tend to be damaging to economic growth: higher rates make financing more expensive, which dampens demand for loans from consumers, homeowners, and businesses. They also reduce the profitability of a major economic driver: banks, which borrow at short-term rates and lend at long-term ones.

So as those expectations start to come good and the environment starts to worsen, the risk of recession rises – all called by the yield curve.

What is the yield curve telling us now?

Right now, the yields of 1-month to 2-year bonds are all rising, while those of 3 to 30-year bonds have either stalled or started retreating. That’s given the curve a rather odd shape: steep at the front end, but then flat or inverted from there on out (blue line below). 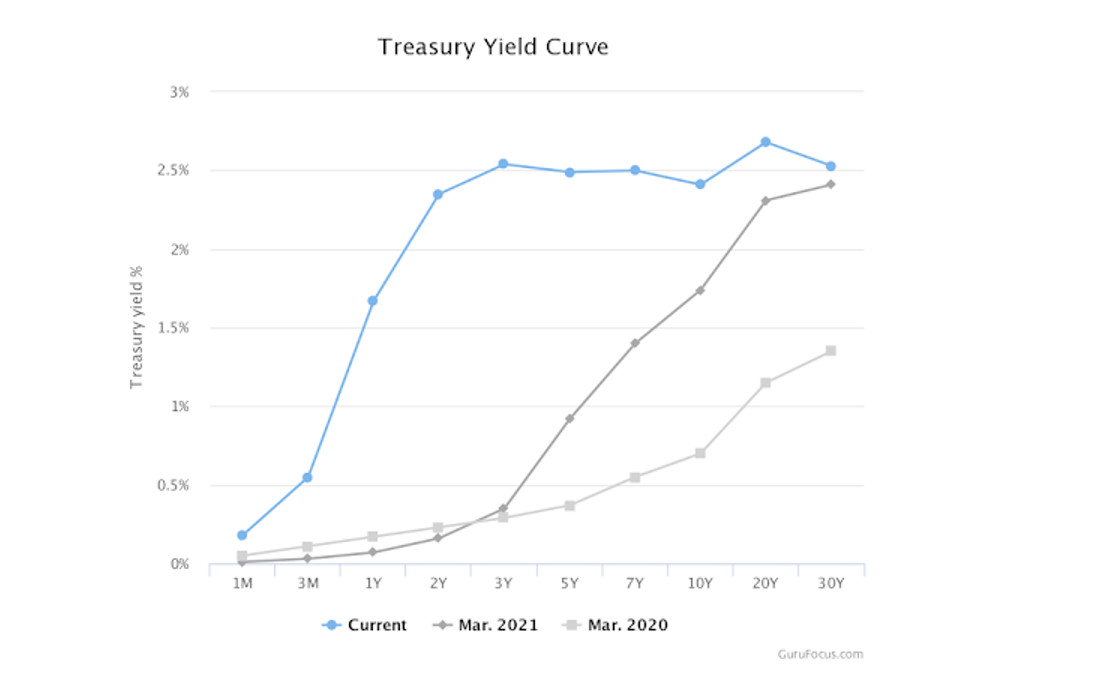 The curve is steep at the front end, but flat at the longer end. Source: GuruFocus.com

That shows investors are expecting the Federal Reserve to raise interest rates in the short term, only to then cut rates in the longer term when those hikes slow down economic growth. Remember that monetary policy drives short-term rates, while expectations about long-term growth and inflation drive the longer-end (the lower they both are, the more attractive bonds are, the higher the demand for them, and the lower their yield).

Put simply, investors don’t believe the Fed will manage to hike rates without significantly slowing the economy. In fact, if history is a guide, it’ll probably push us into a recession.

There are three particularly loud opinions about why this yield curve isn’t predicting a recession.

The first is the Fed’s: the US central bank is urging people to focus only on the short part of the curve – i.e. shorter-term bond yields – on the basis that it shows what the market expects over the next 12 to 18 months. And that part of the curve, it argues, is looking as healthy as ever, so the market’s getting worried over nothing.

The second comes from the economists who say that pandemic-driven quantitative easing (QE) – a government’s purchasing of its own bonds, essentially – has artificially pushed longer-term interest rates down, biasing the indicator and ultimately rendering it useless.

The third comes from those saying that a slowdown in growth isn’t inevitable: they think inflationary pressures will ease of their own accord, meaning the Fed doesn’t need to go so gung-ho on its rate hikes. In that “Goldilocks scenario” of higher growth and lower inflation, the curve would probably steepen again.

“This time is different” are the four most dangerous words in finance, and you should tread seriously lightly every time you hear them.

To the Fed’s point: sure, the curve is sloping upward at the front end, but this reflects the expectation of an aggressive run of rate hikes. And while growth may not immediately slow as a result, it very likely will over time. This is why the long-end is important: it shows what the market expects will happen after those Fed hikes.

The QE argument has some truth to it. Sure, longer-term yields may be artificially lower, and the curve flatter than it would have been otherwise. But the direction of travel (i.e. whether the curve is getting flatter or steeper) is arguably even more important, and the message there is clear: the curve has been flattening significantly, showing the market is worried about future growth. So the main message from the yield curve holds.

As for the Goldilocks scenario: sure, it’s a possibility. But the opposite view is just as likely, if not more so: that the Fed has been too late in tightening monetary policy, and that the economy will face higher inflation for longer, forcing the Fed to hike rates even more aggressively than it planned.

That’s why I’m going with the knockout predictive power of the yield curve, and betting that aggressive rate hikes will slow down economic growth.

So what should you do next?

While we have no way of knowing exactly when a recession will happen (more on that elsewhere), the simple knowledge that it probably will can help you plot a course for the future.

Stocks may see some gains in the medium-term, but now’s not the time to load up ones that depend on consumer confidence and company earnings growth. Rotating to more defensive sectors like consumer staples, utilities, and healthcare is a pretty good idea. And in the medium term, banks could be a good option too, as they’ll benefit from the curve steepening again.

Make sure you hold at least some commodities to protect your portfolio against inflation risk, as well as bonds and gold to hedge a slowdown in growth. Oh, and make sure you’re building a cash buffer too, so you’ll be able to capitalize on the opportunities that will present themselves in the future. 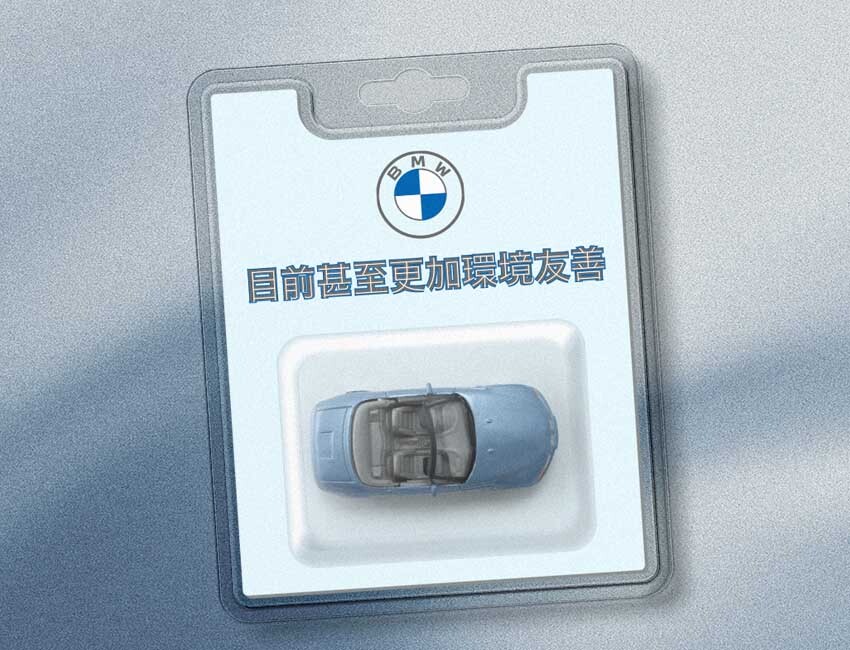 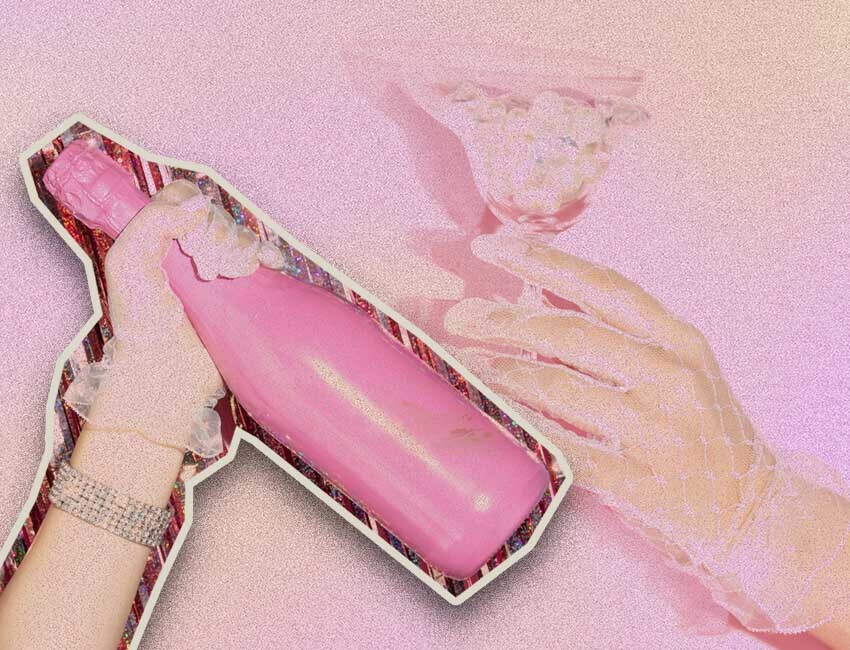