Okay, The Yield Curve Has Inverted. So How Long Till The Recession? 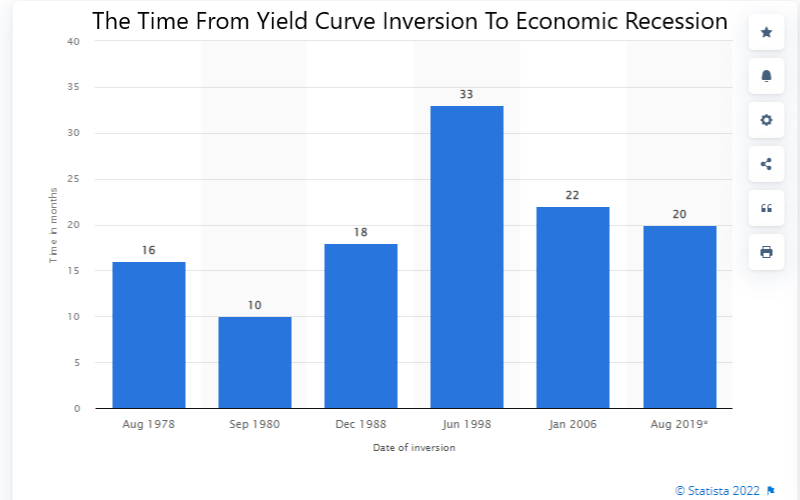 Always a worrying sign for the economy: the yield on 2-year US bonds briefly popped higher than the yield on 10-year bonds on Tuesday. It’s what’s called an inversion of the yield curve, and it’s preceded every single recession since 1955. That sends a clear signal: investors are expecting the Federal Reserve’s ongoing interest rate increases to tip the economy into recession.

What’s less clear, however, is how long it might take for the recession to materialize if the relationship holds true. You can see in the chart above that the delay has varied significantly, from as little as 10 months in 1981 to almost three years in 1998. So while it’s undoubtedly a bad sign for stocks, the fact that it could take months to play out means investors aren’t necessarily going to jump ship just yet. It’s also worth noting that the relationship hasn’t always held true: there was one occasion where a yield curve inversion just led to a sharp drop-off in growth.

Either way, the yield curve is unequivocally telling us that trouble’s brewing (as if this and this hadn’t already). So approach your investments a little more conservatively: make sure you’re not too concentrated in stocks (commodities, real estate, and even bonds will bring balance to your portfolio), rotate what stocks you are invested in to more recession-resistant sectors (think consumer staples and healthcare), and build a cash buffer. That way, you’ll protect your bank balance and have some money going spare if you fancy buying the dip…

Are US Home Prices Headed For A Fall?

Elon’s dumped even more Tesla stock, but he might be prepared to buy back in.

Markets Rally As US Inflation Slims Ever So Slightly

But the economy isn’t out of the woods just yet. 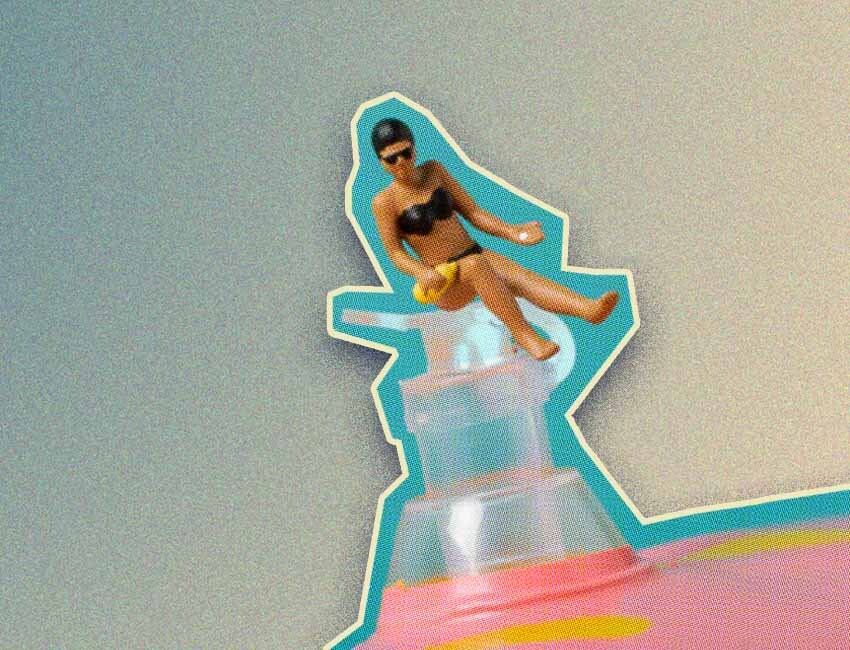 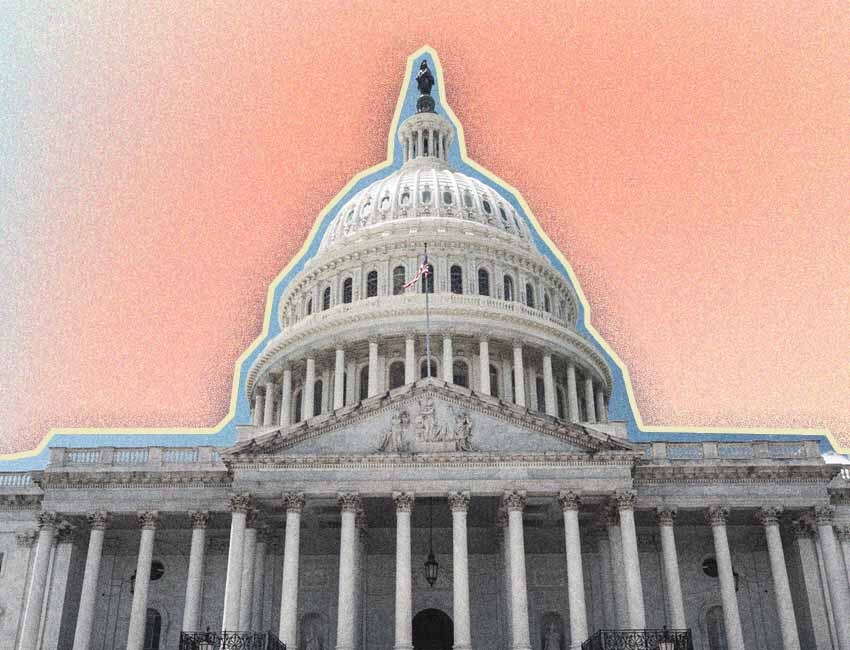