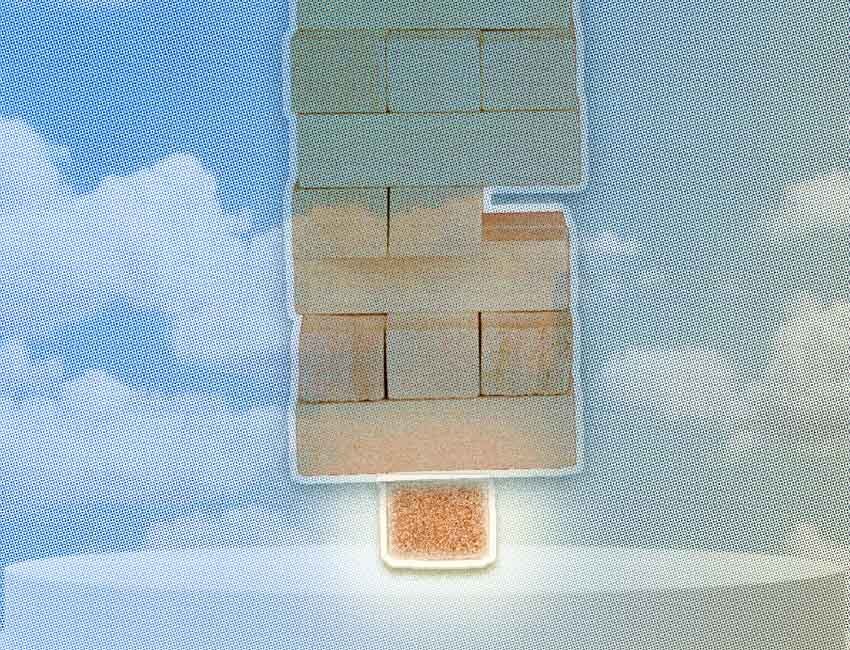 When the S&P 500 briefly entered a bear market earlier this month, it was because stock valuations have been cratering. But the scenario could’ve played out much worse if the single other factor that’s been propping up stocks hadn’t held firm. The trouble is, there are reasons to believe it might not hold out much longer.

Why did falling valuations drag down the market?

The US Federal Reserve has embarked on one of its most aggressive rate-hiking cycles ever this year in an attempt to combat the country’s hottest inflation in over four decades. Those higher interest rates (and the resulting jump in bond yields) have knocked down stock valuations, especially among the more expensive-looking growth stocks that have come to dominate the US stock market.

The chart below, conducted usi

Why Dalio And Bridgewater See Stocks Falling A Lot More

The hedge fund guru and his research office see the market and the economy in red. Stéphane explains their view in two simple stages, and shows you how to find opportunities.

It’s focused on price signals, momentum trades, and an old mantra about the Fed. Russell explains why it seems to be getting everything right this year.

Five Things You Need To Know About This Bear Market

It can be tough to navigate a bear market. But Theodora’s found five tried-and-true road markers that can help you find your way. 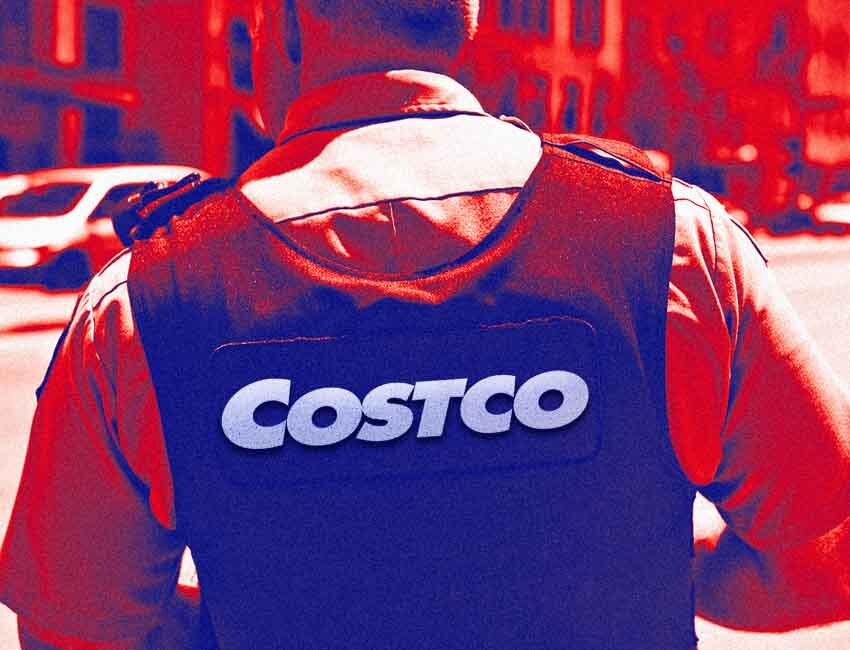 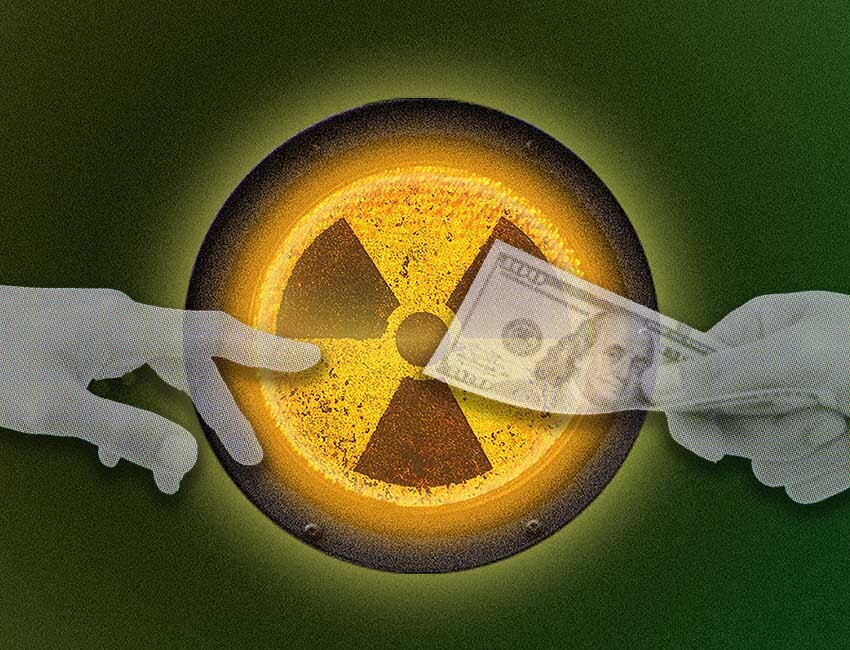 Can Nuclear Energy Light Up Your Portfolio?