You’re Already Onto A Stock Market Winner, Even If You Don’t Realize It Yet 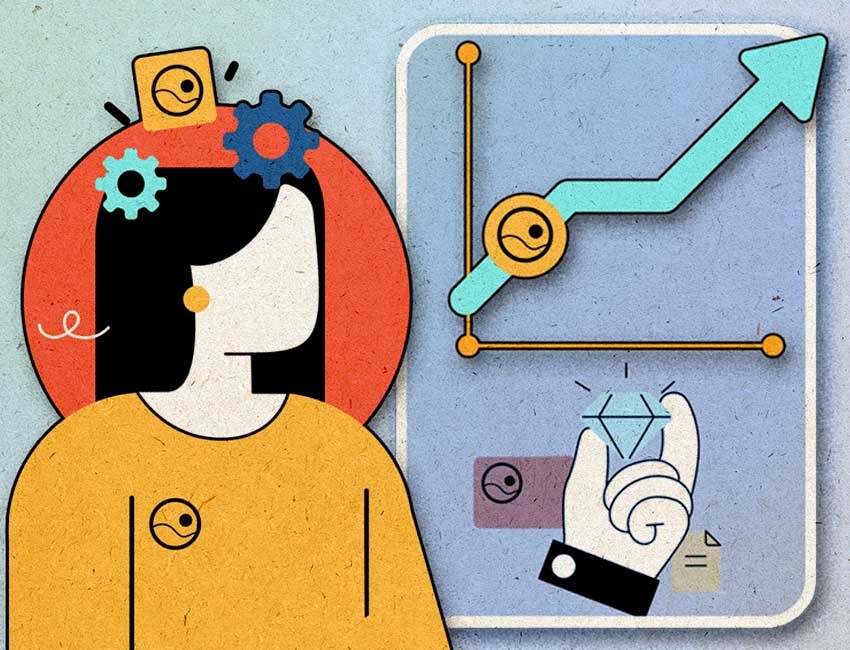 Peter Lynch is the money-managing legend whose Magellan fund has returned investors 29% a year on average – more than any other US mutual fund. But he doesn’t credit his success to an investing strategy unique to him and him alone. In fact, he thinks you already have the secret to a winning investment: you just need to know how to unlock it.

Lynch – like Warren Buffett – recommends you to stick to industries you know. So his strategy is straightforward: start with the thing you know or care about, and work from there. Maybe you’re a specialist in a niche industry, passionate about a brand, or you’ve noticed a product or service you think is head and shoulders above the competition. The chances are that if you’re a fan of the company as a consumer, others will be too.

Ultimately, Lynch thinks every investment starts with a great story. So this is where you start: find out about your chosen company’s history, its place in its industry, its growth prospects, its competitive advantages, and its biggest challenges. Then Lynch says you’ll want to put that company under a microscope with a couple of tests.

Lynch has observed that the best companies possess at least some of the following characteristics.

The company is growing fast in a boring or low-growth industry. They’re probably undervalued, having fallen off of investors’ radars.

The company is a leader in a niche segment. This makes it difficult for competitors to get their foot in the door, meaning the best companies tend to boast high and stable margins.

The company is benefiting from improvements in technology. Developers of the tech are likely to be highly valued, but those that profit from it aren’t.

The company is being overlooked by Wall Street analysts and institutions. That may be the sign of a hidden gem.

The company’s insiders are buying its shares. That’s generally a good sign that they believe in the company’s future, based on information they have that you don’t.

On the flip side, Lynch recommends avoiding firms with these characteristics:

Hot companies in hot industries. They’re probably getting too much attention.

Young companies with big, unproven plans. They’re the most likely to disappoint.

Companies engaged in “diworseification”. Buying up firms left and right is unlikely to add much value.

Companies with too much focus one product or one client. They’re just too risky.

Now, this is just a general guideline: your company is unlikely to hit every one of these, after all. But if your company seems to fit at least partially with Lynch’s criteria, you’ll want to move onto the second test…

Lynch recommends making sure of a few things. First, that its price-to-earnings (P/E) ratio isn’t trading too much higher than its peers. If the company is superior, it can trade at a reasonable premium, but make sure it’s actually reasonable.

Second, that its P/E ratio isn’t trading too high versus its own history. Ideally, you’ll want to buy when a market fall pushes the ratio below its historical average (which is happening among plenty of companies right now).

Third, that it has a strong balance sheet: that the debt-to-equity ratio is low (less than one) and the firm has a strong net cash per share position (remember: net cash is cash plus equivalents minus long-term debt). And finally, check that it’s not facing warning signs from industry-specific metrics: so you’ll want to watch out that, say, a cyclical firm doesn’t have a build-up of stock that it can’t get rid of.

What’s the advantage of Lynch’s approach?

What I like about this approach is that it provides retail investors with an edge over professional ones. By being observant and using your area-specific knowledge, you can identify trends ahead of most investors. And as a retail investor, you have the flexibility to invest in smaller, lesser-known businesses that are more likely to be undervalued. What’s more, it doesn’t require you to develop complicated new skills: if you have a passion or a job, you’re already in a good place to spot some of those opportunities.

For instance, when I asked my colleagues at Finimize about their potential “Peter Lynch” stocks, I got a pretty diversified list: Coinbase (high-quality service for institutional investors), Warby Parker (disrupting the eyeglass monopoly in the US), Beyond Meat (simply excellent vegan burgers), Oatly (the tasty oat drink), Adyen (the efficient digital payments processor), and Shimano (top-quality producer of bicycle parts), or Porter Airlines (transparent airline with unmatched customer service: it’s not yet public but watch out for the IPO).

Of course, not all of these companies will pass the fundamentals test, and some of them are actually quite well covered already. But the idea here is to show you that there are a lot of interesting “stories” out there that are directly derived from individual observations. And with Lynch’s stocks criteria at hand, you now have all the tools and “know-how” to start using his method today.

So here’s a challenge for you: fill out the form below with some of your top “Peter Lynch” ideas. We’ll share them with the community, pick the top ones, and discuss whether they’d have been worth presenting to Peter Lynch. Since we’ve got Finimizers from all backgrounds and walks of life, we’ll hopefully come up with some real hidden gems, so stay tuned. 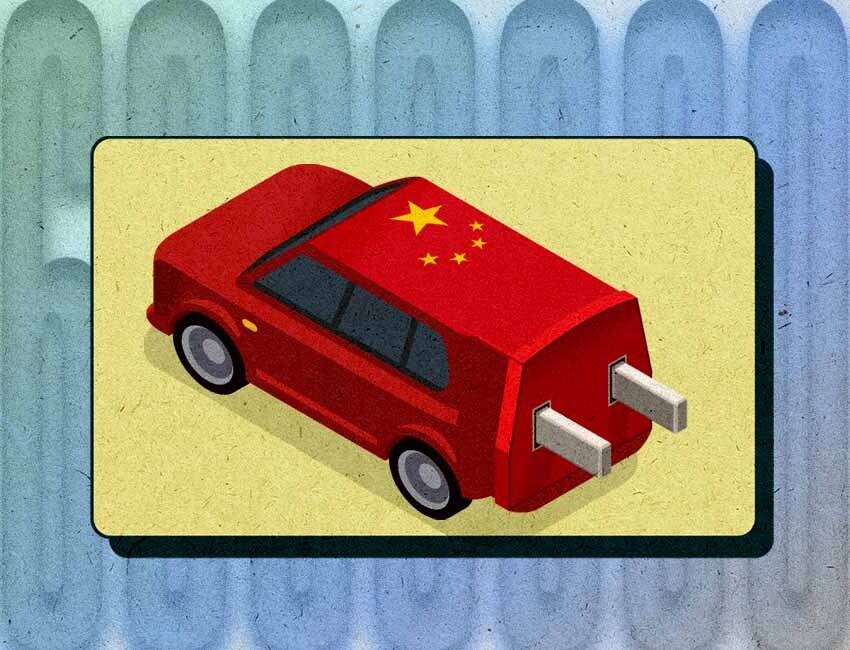 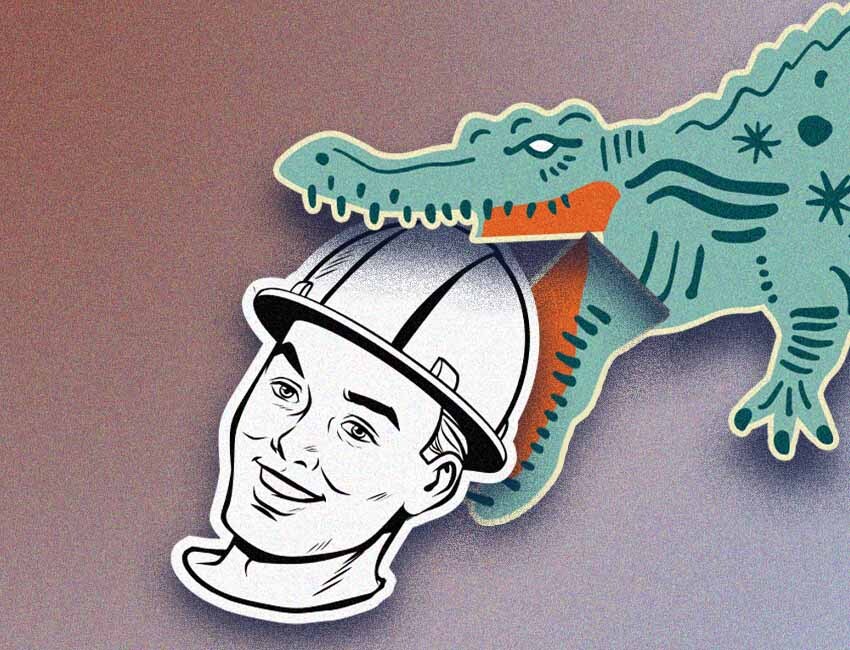