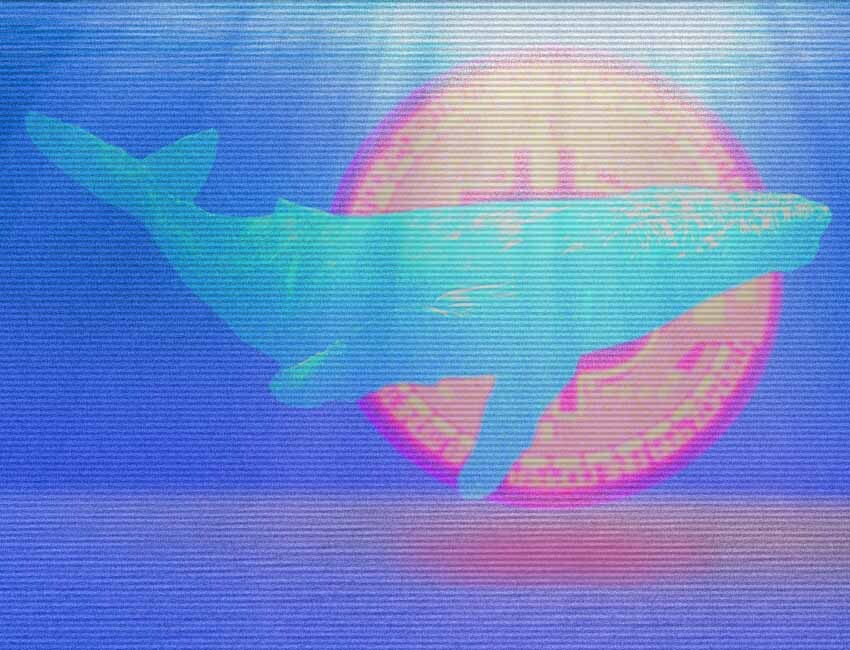 Bitcoin’s seen a record seven-straight weeks of losses at this point, meaning it’s now 55% below its November peak. But while a lot of investors have swum for shore, the big-money “whales” are still out there filling themselves up on the OG crypto. Let’s take a look at whether you should wade in after them.

How do we know the whales have been buying?

The chart below uses blockchain data from Glassnode to show how many bitcoin wallets hold more than 10,000 coins (roughly $300 million at recent levels). There are currently 94 wallets at this whale level, up from 84 in mid-February. Over the same period, bitcoin’s price has been in freefall, nearly reaching $25,000 on May 12 – a circa 43% decline. 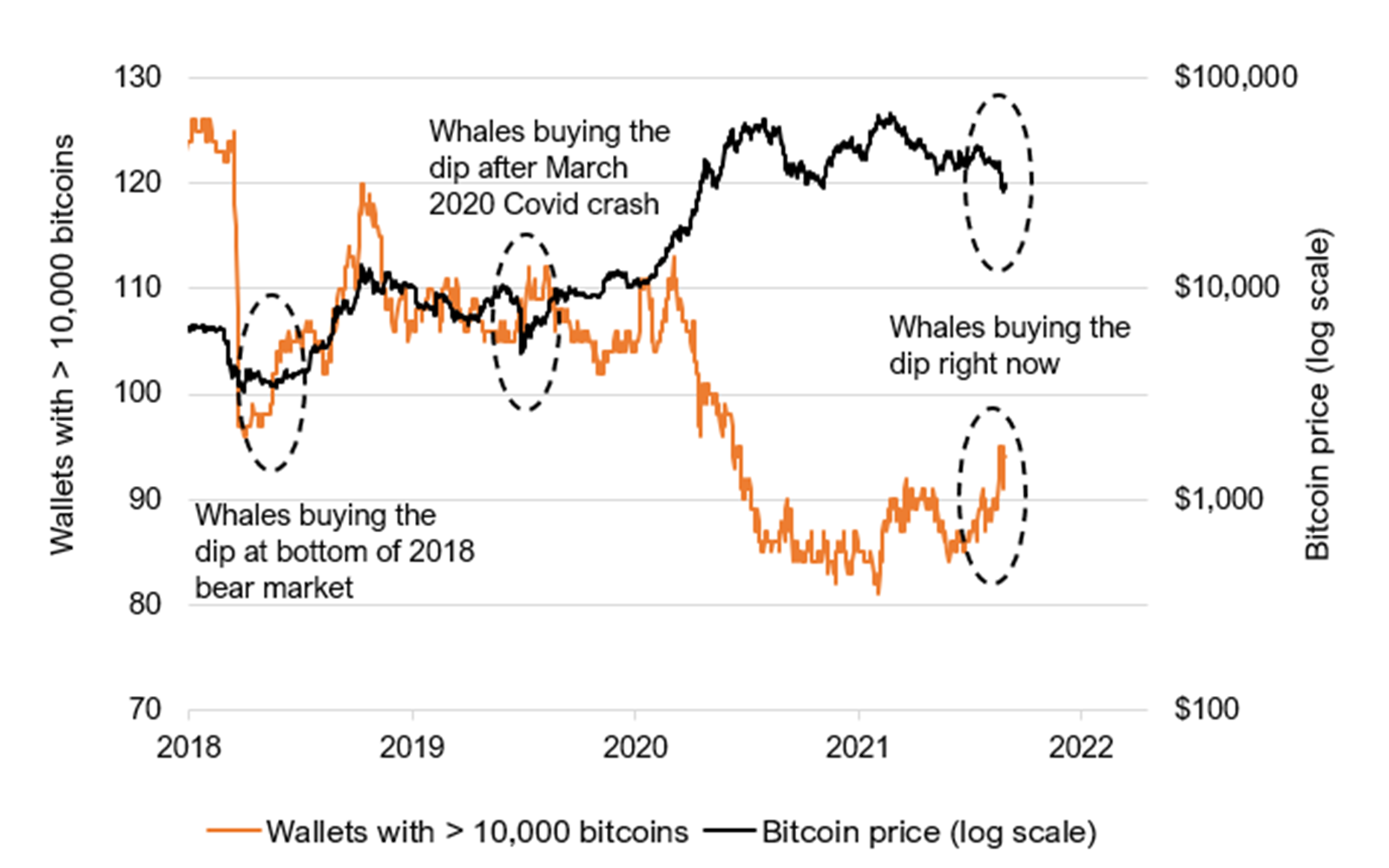 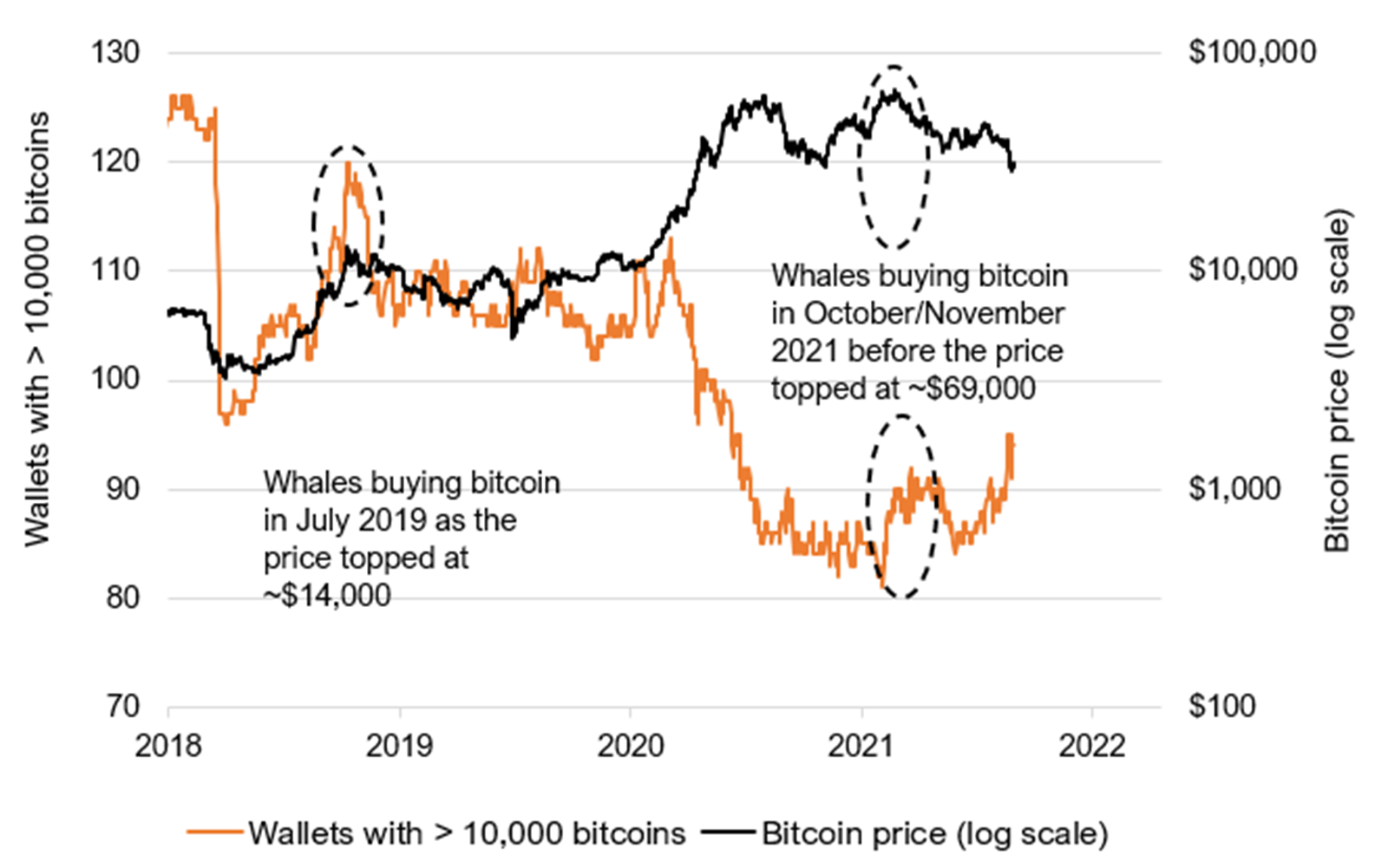 Are the whales going to be right this time?

Three indicators – broadly looking at fear, longevity, and leverage – are a great place to start. Let’s look at each to see if the whales might be headed in the right direction…

1. The crypto fear and greed index is pointing to fear.

The crypto fear and greed index can give you a good indication of the overall crypto market sentiment. Its value ranges between zero (extreme fear) to 100 (extreme greed) – and right now, it’s at 8. That’s lower than during the Covid crash (11) and near the 2018 low (9).

This next chart I’ve got for you tracks bitcoin’s price, with the color of each dot showing the level of fear (red dots) or greed (green dots). You can see how major bitcoin bottoms have formed on extreme fear in the past. That said, there have also been times where extreme fear has lasted a good while – with the price still going lower in some cases – before investors turned greedy once again. 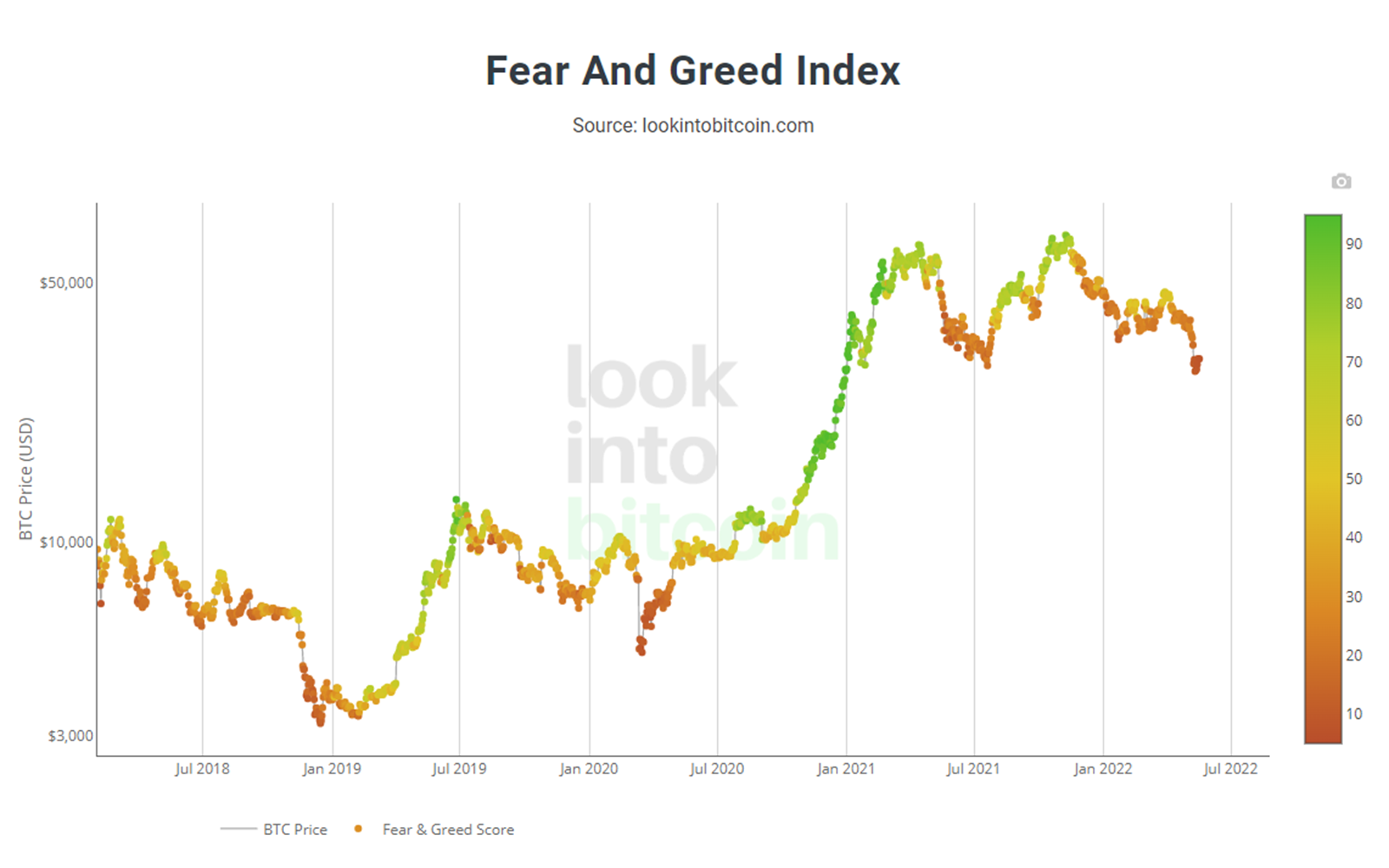 The next chart shows the number of bitcoin wallet addresses that have been dormant for a year or more – holding the same bitcoin all the while. The orange line shows that a record 65% of all bitcoin hasn’t moved for over a year. In fact, this number has increased by a couple of percentage points during the most recent drop. In other words, longer-term holders aren’t selling their bitcoin right now – despite the fearful sentiment in the market, they’ve got more conviction than ever before. 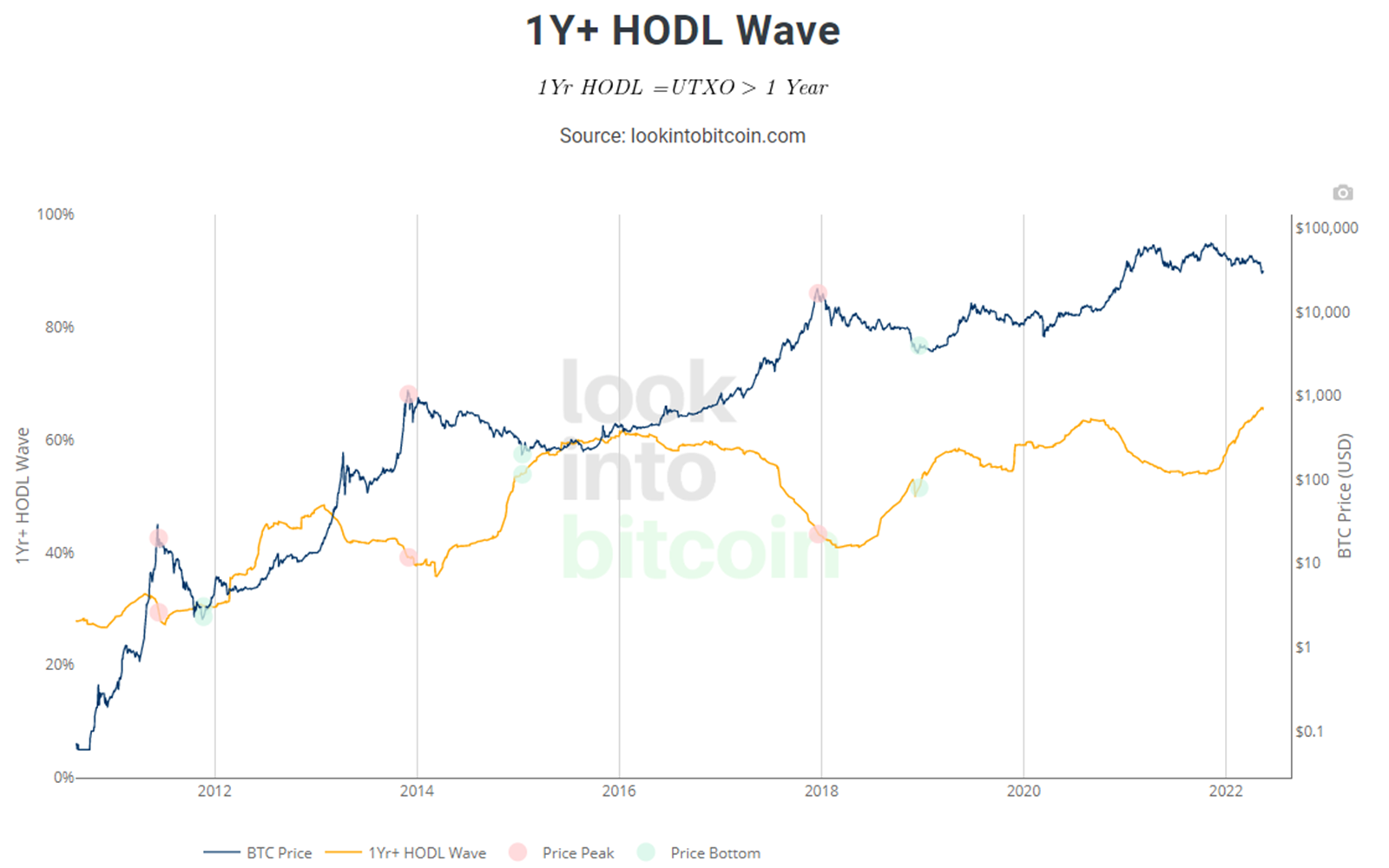 Bitcoin price (blue line), and the percentage of wallet addresses that have not sold bitcoin in a year or more (orange line). Source: lookingintobitcoin.com.

3. Leveraged traders have been flushed out of the market (for now).

As you probably know, many bitcoin traders use leverage to boost their exposure to the asset’s volatility – by trading bitcoin futures contracts. This magnifies the size of their gains when they get it right. But when they get it wrong, they can really lose the house.

After massive market drops, you’ll want to see signs of a leverage reset to wash out many of the speculators. The chart below shows a big drop in open interest (i.e. the volume of open bitcoin futures positions) this month in purple. While this can certainly go lower, it’s a good sign – at least for now – that a lot of that leverage has been flushed out of the system. 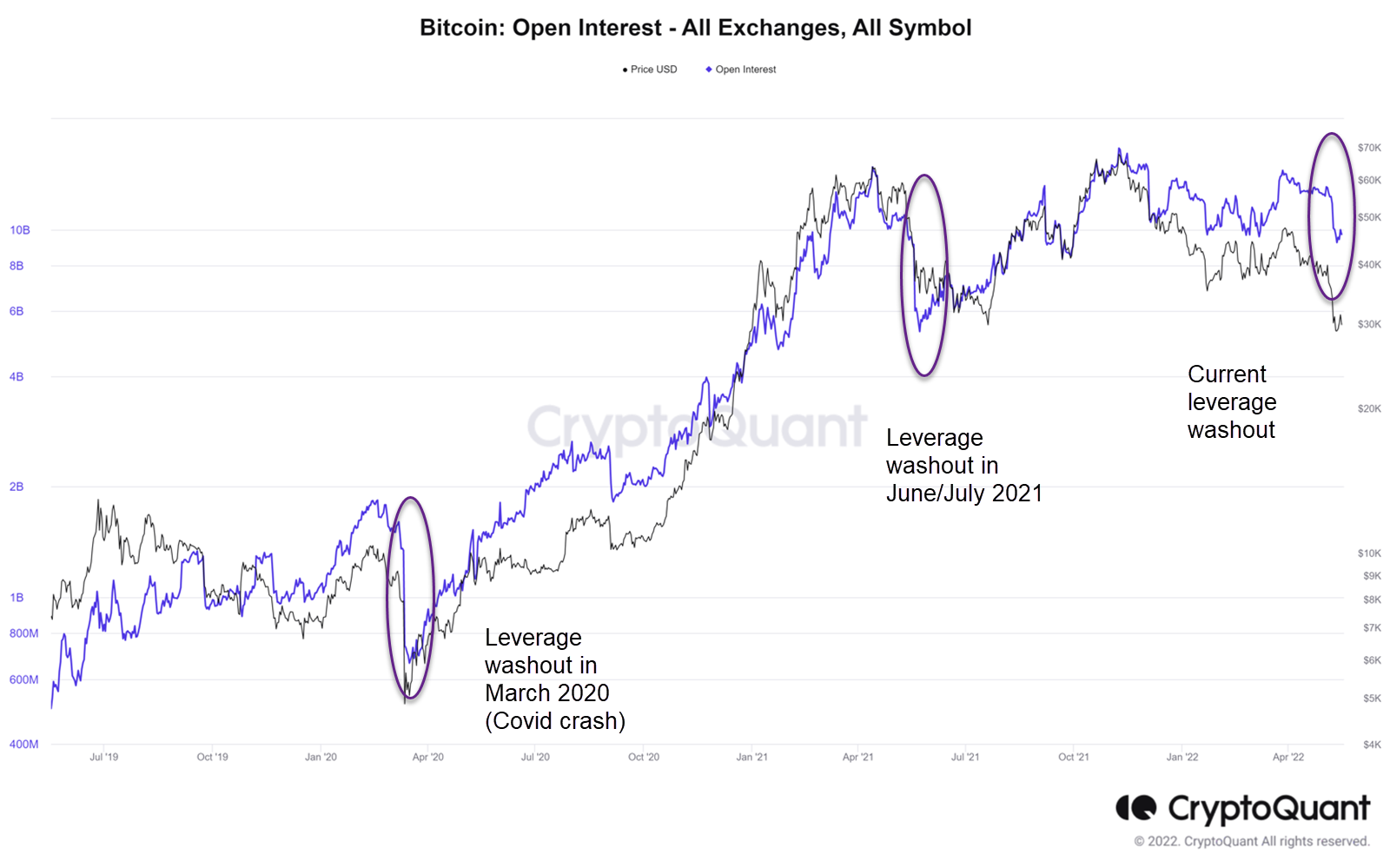 The data suggests that the largest whales are buying the fear right now. In the past, that’s been a good indication to get back into the market.

But if bitcoin is forming a major low here, it’s likely to take some time for the dust to settle. Don’t be surprised if the price comes back down to retest the current low (or even dip slightly lower) a few times while that happens. Apart from the Covid drop, bitcoin has tended to bottom out slowly in the past – “v-shaped” recoveries have been few and far between.

I know you’ve heard it here before, but gradually dollar-cost averaging or value averaging into bitcoin around these levels could pay off in the long run. If the whales are wrong, you’ll have the option to buy it cheaper later on. And if they’re right, you’ll be swimming in their slipstream to bitcoin’s next peak.

Is This The Bottom For Bitcoin?

The crypto’s previous bear markets could offer clues about whether it’ll keep falling, so Jon’s taken a trip down memory lane…

The recent selloff has brought company valuations in line with where they should be, so Reda points to the other thing you need to keep an eye on now

There are definitely hints that real estate is starting to slip, but Stéphane wonders whether you should prepare yourself for an all-out collapse 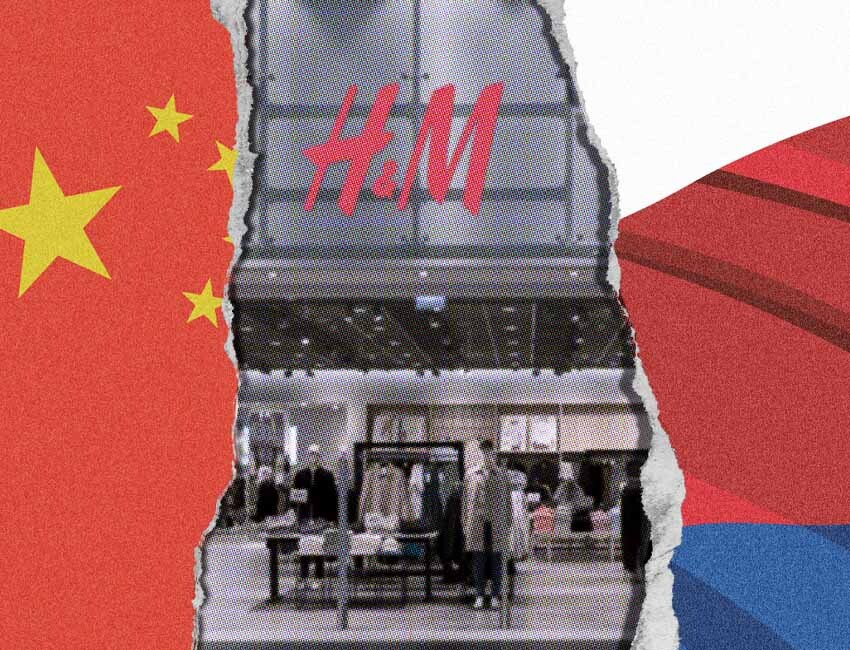 Daily Brief: The World Needs H&M, Even If China And Russia Don’t 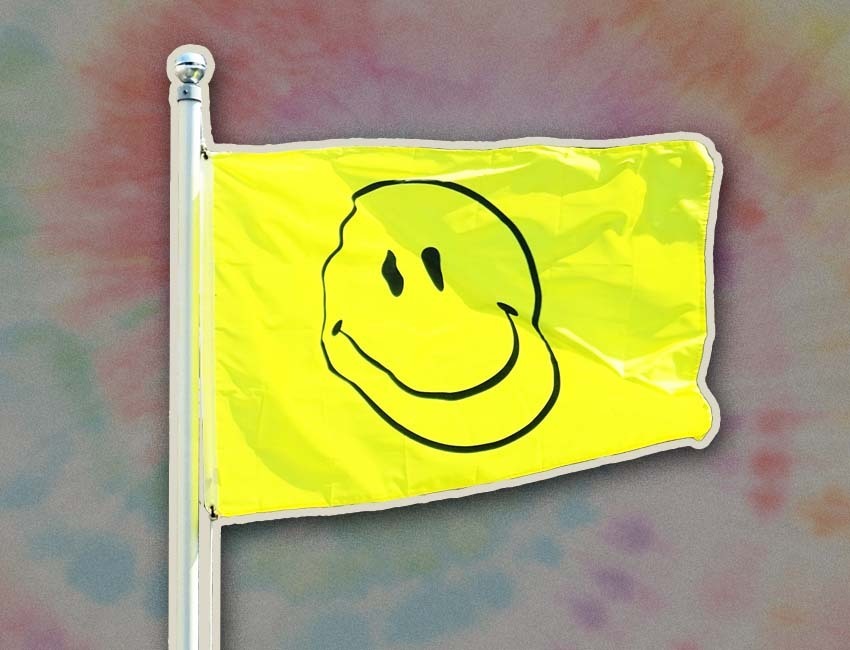