Why Is Lord Buffett Suddenly Buying The Dip? 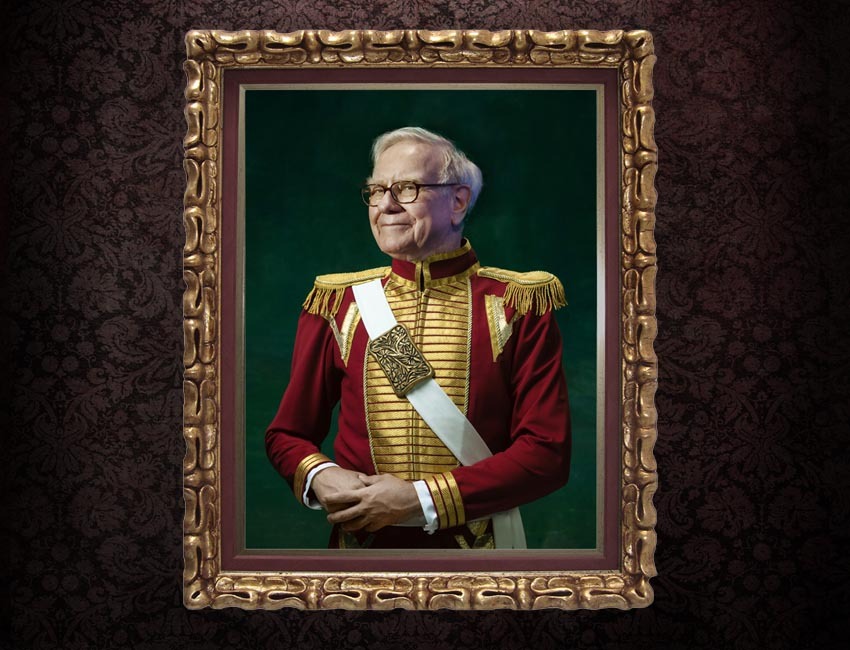 Warren Buffett’s conglomerate Berkshire Hathaway wasn’t exactly keen on stocks during the pandemic, saying openly that it thought stocks were way too high. Now that markets have stuttered, though, it’s been using the dip as an opportunity to buy $51 billion worth of stocks – the most it’s snapped up in a single quarter since 2008. So let’s take a look at why the Oracle of Omaha has suddenly decided to start buying again, and what’s on the shopping list.

Why is Buffett buying now?

Buffett is widely considered the most successful investor of the 20th century. He’s also known to be a contrarian, buying when others are selling. He buys aggressively when the prices of the companies he likes “fall into his lap” (his expression, not mine), but stays on the sidelines when they don’t.

How To Invest When Everything Is Falling

Lately it seems like all the markets can do is drop. But if you’ve got spare cash, Stéphane says, some of these price falls are a blessing in disguise.

Why Pantera Capital’s CEO Sees A New Dawn For Crypto

It’s one of the oldest, biggest, and most successful crypto funds. Jon’s laid out why its boss sees crypto as a major opportunity right now.

The Winners And Losers From The UK Market Turmoil

There are winners and losers in every market crisis, and Russell’s taken a look at who will profit and who will struggle in the one unfolding now in the UK. 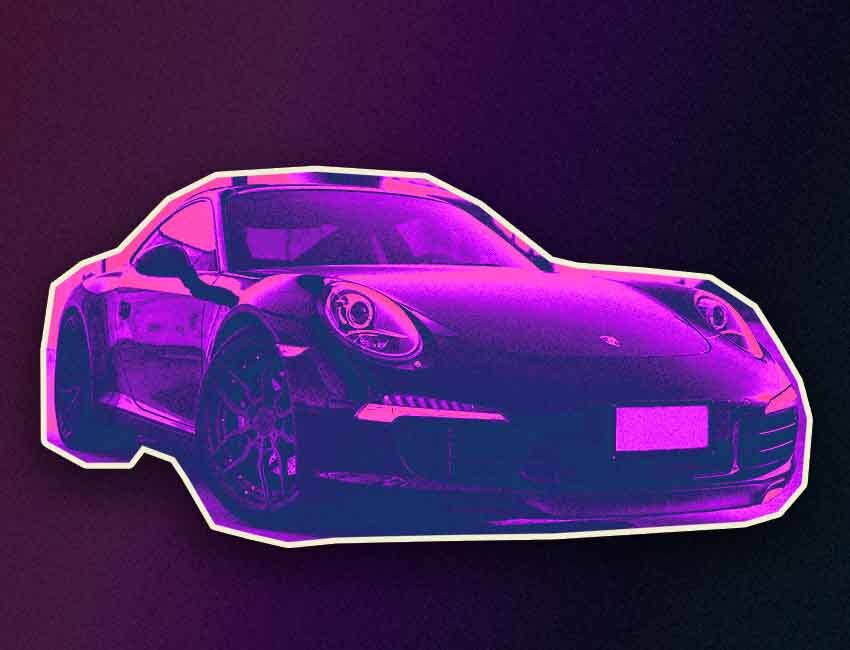 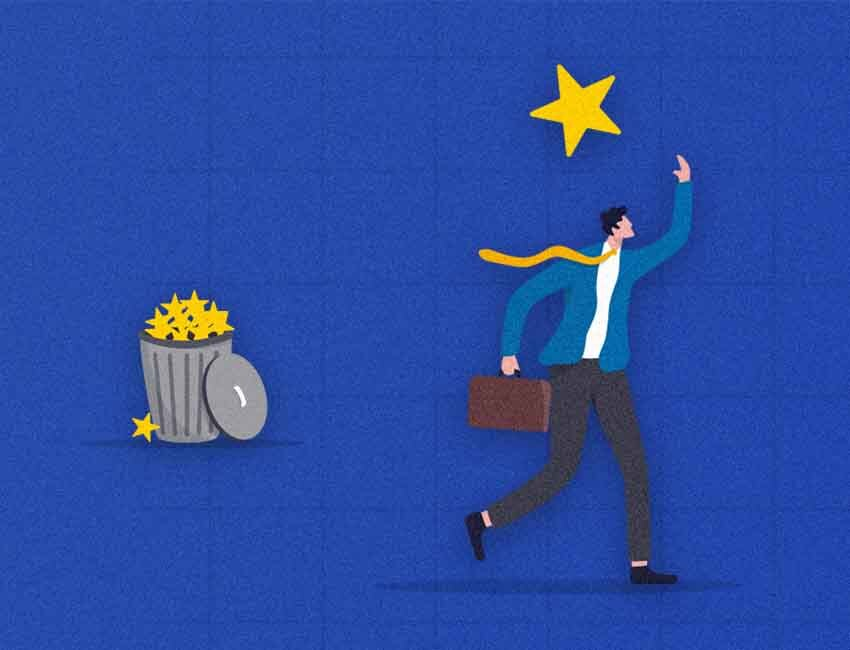