Should You Invest In Robinhood’s IPO? 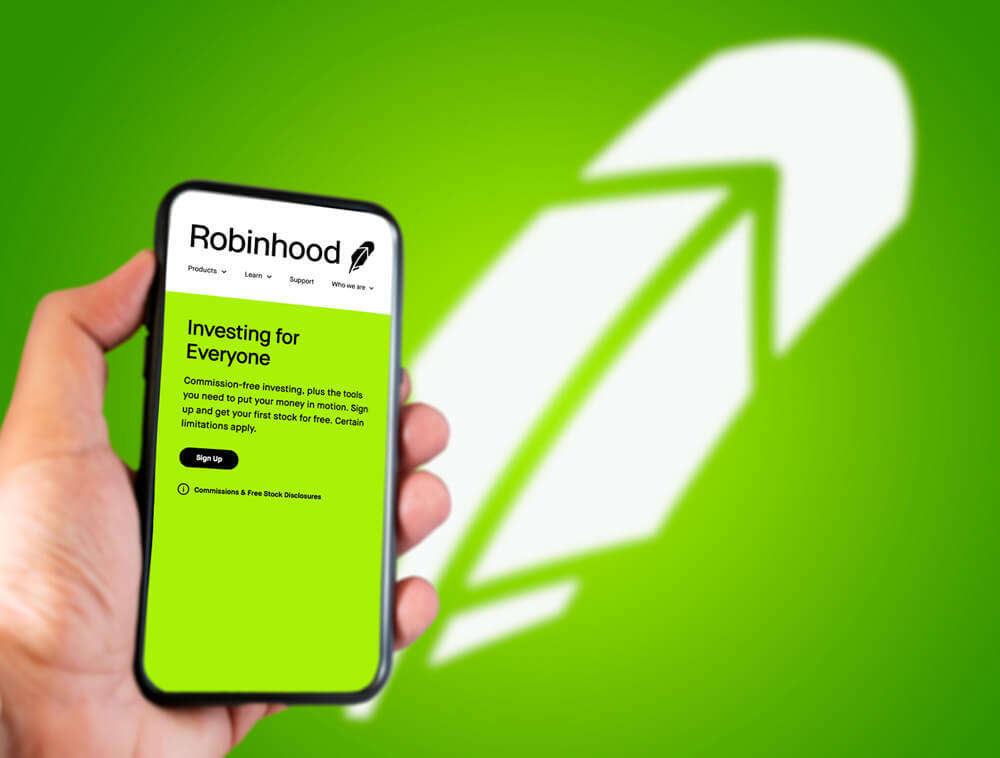 Robinhood is one of Silicon Valley’s most valuable and fastest-growing startups. And the fintech firm that pioneered commission-free stock trading is soon selling shares of its own in an initial public offering (IPO) that could value the company as high as $40 billion. But the big question is: will it make a good investment?

Why should you invest?

Founded less than a decade ago, Robinhood today boasts almost 18 million active monthly users – double its user count just a year ago. Explosive trading volumes amid the “meme stock frenzy” at the start of 2021 pushed its first-quarter revenue 300% higher than in 2020, and Robinhood’s total sales over the past four quarters surged almost fourfold to $1.3 billion.

One big reason for this growth is that Robinhood’s users are trading larger amounts and more often: revenue per user rose 65% in the first quarter of 2021 compared to a year before.

Robinhood’s strong “operating leverage” means its profit grows at a faster rate than its revenue, resulting in ever-higher profit margins. The firm’s EBITDA (earnings before interest, taxes, and various non-cash expenses) margin was 16% in 2020 – but it rose to 22% in the first quarter of 2021.

You could get in at the actual IPO price

Robinhood is reserving up to 35% of its IPO shares for its customers, meaning you could potentially buy into the company at the same price as big institutional investors which normally get first dibs on new stocks.

The company’s cunning plan also creates a neat source of extra initial demand for its IPO. If this combines with a small offering size – we still don’t know exactly how many shares Robinhood will be selling – favorable supply and demand dynamics could boost the firm’s stock price shortly after it lists.

Why shouldn’t you invest?

This is perhaps the biggest danger investing in Robinhood – especially considering how hard it is to predict regulatory outcomes. There are currently at least seven ongoing investigations relating to misleading disclosures, the meme-stock frenzy, gamification of trading, and more. In fact, the firm was slapped with a record fine just last week for misleading customers and making technical oversights.

Most worrying of all is how Robinhood makes most of its money. Selling customer orders to market makers in a practice known as “payment for order flow” accounted for 75% of Robinhood’s revenue in 2020. But critics – including the US’s new stock market regulator – argue that this creates a conflict of interest: brokers are incentivized to send orders to whoever pays the most, which might not necessarily be the best deal for customers. The UK’s elimination of the practice has reportedly resulted in better prices for investors. Is the US next?

Robinhood’s planned triple-class share structure would give the firm’s founders and executives much more power than the average investor. Similar structures have helped cause several IPO flops.

Robinhood also carried out emergency fundraising during the meme stock frenzy earlier this year, issuing $3.5 billion worth of “convertible” debt. Owners of these bonds can convert them into shares at a 30% discount to the IPO price – diluting the value of other investors’ stock.

Robinhood operates in a fiercely competitive market, competing not only with legacy brokers like Charles Schwab and E*Trade (now owned by investment bank Morgan Stanley) but with other upstarts – such as Webull and Freetrade – aiming to replicate Robinhood’s gamified, commission-free trading approach.

So what’s Robinhood worth?

Its IPO is expected to value Robinhood as much as $40 billion – but is the asking price justified? As mentioned, the firm’s revenue surged almost fourfold to $1.3 billion in the last four quarters – a growth trajectory that could see sales hit $5 billion over the next four. Shares of Charles Schwab and Interactive Brokers currently change hands at an average valuation multiple of 8x forecast sales – meaning Robinhood’s $40 billion valuation would be justified if its impressive revenue growth continues.

But is it fair to use the same sales multiple as other brokers? In my view, Robinhood’s revenue is a lot riskier. First, the bulk of it comes from payments for order flow – and that’s at risk of regulatory clampdown. While other brokers also sell users’ trades, it typically makes up less than 10% of their revenue, according to BrokerChooser.

Second, this revenue is transaction-based: Robinhood needs its customers to constantly trade in order to generate payment for order flow revenue. By contrast, most other brokers’ revenues come from interest on their customers’ deposits: a much more stable source of revenue.

Third, almost a fifth of Robinhood’s first-quarter 2021 revenue came from cryptocurrency trading, with the bulk of that from dogecoin – the joke cryptocurrency that’s now down more than 65% from its May highs. If crypto mania dies down, Robinhood could see a lucrative source of revenue shrink.

All in all, Robinhood’s sales are growing much faster than its peers – but there are a lot of risks associated with future revenue. A valuation multiple of 8x forecast sales may just be justified – but then there’s not much upside if the firm hits the stock market at a $40 billion valuation. If that is indeed the case, then perhaps it’s worth waiting for a better entry point down the line – for example, after the convertible debt converts to shares – before considering buying in. 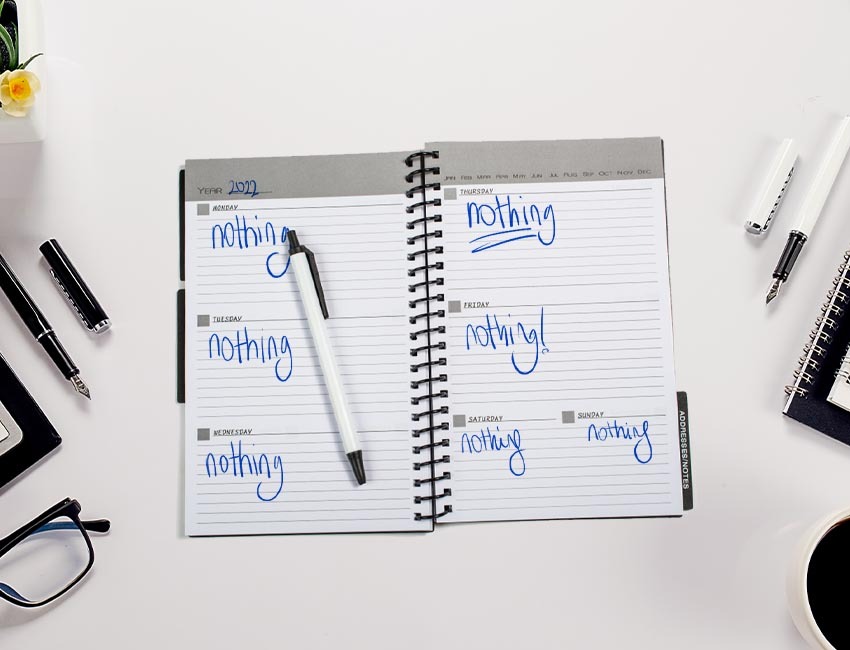 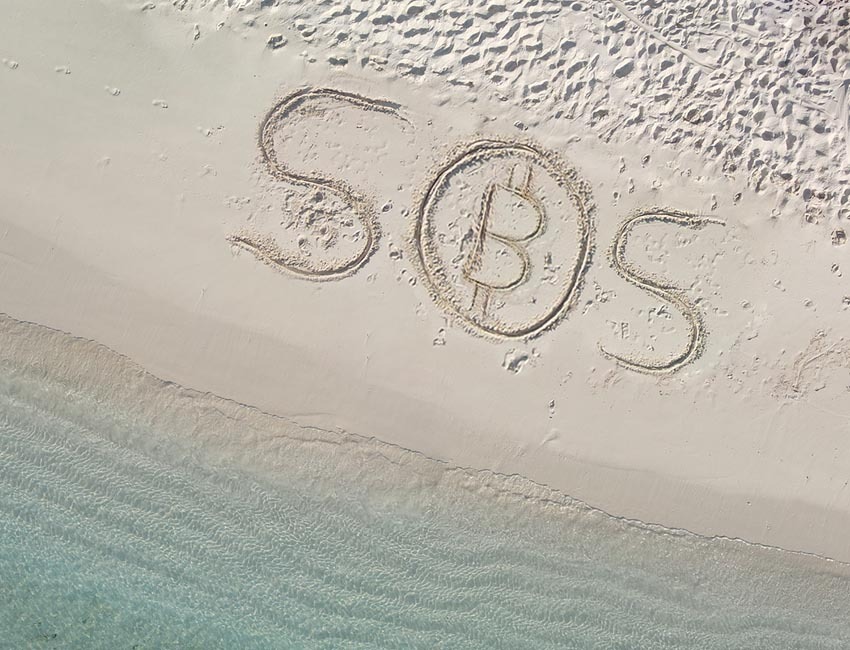