How To Trade The Next Big Little Crypto 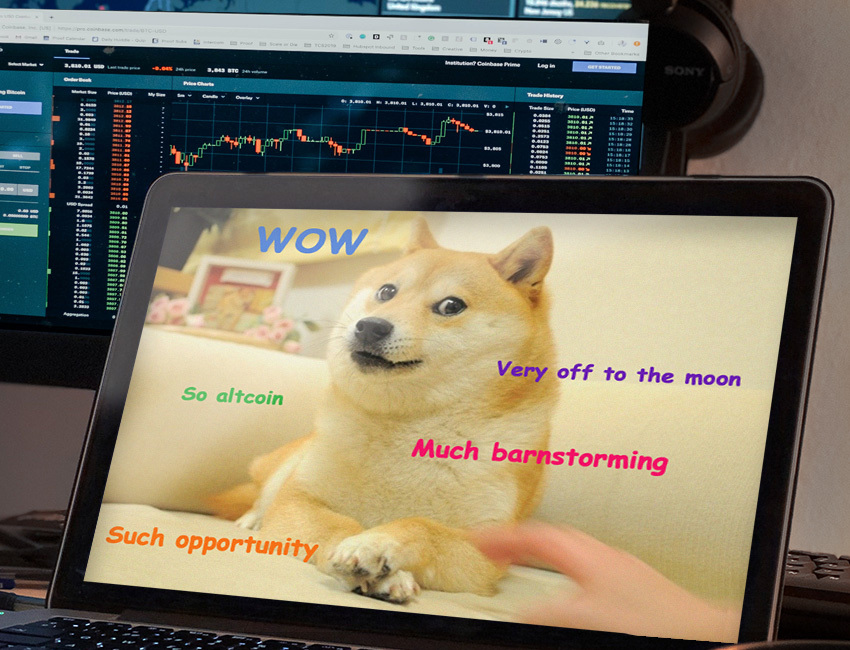 Cryptocurrency “meme coins” like Dogecoin and Shiba Inu may have started off as a bit of a joke, but with respective market caps of $28 billion and $25 billion, they’re no laughing matter. And while it’s as difficult as it is tempting to find the next meme coin destined for greatness, here are three strategies you can try to set you down the right path.

Crypto tokens with a low market cap – like Floki Rocket with a market cap of just $4.5 million – have a major risk in common with low-market-cap stocks: low liquidity. After all, you need a willing seller or buyer in order to buy or sell, which can be hard to come by when you’re investing in coins that are so small. That can leave you subject to wild price swings until you can get rid of them, or left on the sidelines watching a coin’s price rapidly rise before you can buy in.

So it’s worth adopting a trading approach often applied to small and microcap stocks: investing in stages.

First, set your budget for the investment (this Insight tells you exactly how to do that). Second, split that budget into three. Third, invest in three stages. This lets you buy in at a more attractive average price if prices fall in the short term (which, given low liquidity, is always a risk), while getting you invested early enough to benefit from price increases. 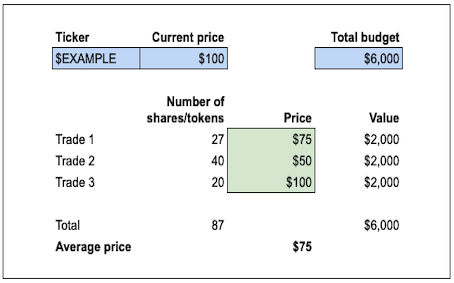 In practice, you’d buy more when the price drops after your initial purchase, and potentially more again if the price recovers and you think that recovery has further to run, managing your position into profit along the way. As for what might give you the confidence that it does have further to run, onto the second strategy…

Strategy 2: Set – and keep to – your buy and sell price alerts.

Technical analysis can help microcap stock and crypto sellers time their short-term buying and selling. To put this into practice, you’ll need to identify the relevant levels for your given coin that signal buying and selling opportunities and set alerts to let you know when those signals are flashing. If your platform allows it, you could even set up automated instructions that can take action on your behalf.

As for what sort of technical analyses to keep an eye on:

There’s something oddly pleasing about easy-to-remember, round numbers, which is sometimes reflected in trading patterns. Simply, if a coin’s price passes a milestone figure like $100, traders will anchor to it. That means any future selloff – say from $112 – might start to slow as it gets closer to $100, or that the price will quickly bounce back to that round figure if it drops below, seemingly for no particular reason.

The relative strength index (RSI) is a technical analysis tool that looks at an asset’s recent momentum to indicate whether it’s been overbought and is therefore likely “due” a drop in price, or oversold and is therefore likely due a rise in price. RSI readings are between 0-100, with anything under 30 usually indicating an oversold asset, and anything over 70 indicating that it’s overbought. Just remember: you need to overlay this analysis with an asset’s price chart to see if the price has actually been going up to tell if it really is “overbought”.

Underpinning all technical analysis is an element of human psychology: some investors swear by it because the technique’s predictions can become self-fulfilling prophecies. And despite technical analysis’s many drawbacks, it can offer pretty informative signals in crypto – especially with low-market-cap coins, where there’s precious little else to go off.

Strategy 3: Be disciplined about when you sell.

A tried-and-true method involves simply selling half your investment once it’s doubled. That lets you take your initial investment off the table while remaining well able to benefit from any further increases.

A more conservative approach would be to sell 20% of your position after it rises 40%, then sell 20% of what’s left after it goes up another 40%, and so on. After two turns, you’ll have taken around 60% of your initial investment off the table, but will still have a stake 25% larger than you started off with. The idea’s to keep hold of your winning investments as long as possible while mitigating your risk.

The Dollar Could Lift Up Your Portfolio, Even If It Drags Down The Economy

A greenback this strong could play havoc, says Stéphane, but it could also help you stay firmly in the black

US Stocks Are On The Brink Of A Bear Market. A Recession Might Be Next.

Bear markets and economic recessions have a long history, so Reda’s looked into how you might protect yourself now the S&P 500 is starting to growl

These big-money traders aren’t being put off by an agonizing few weeks for the crypto market, so Jon’s explored whether you should follow in their slipstream 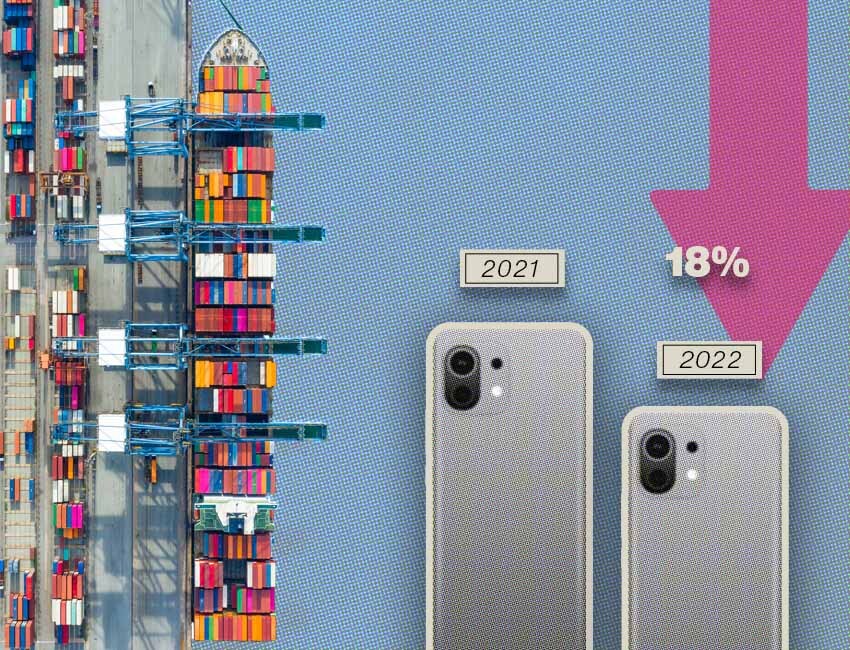 Daily Brief: Xiaomi Isn’t Shipping As Many Smartphones As It Hoped, So It’s Turning To… Air Conditioners 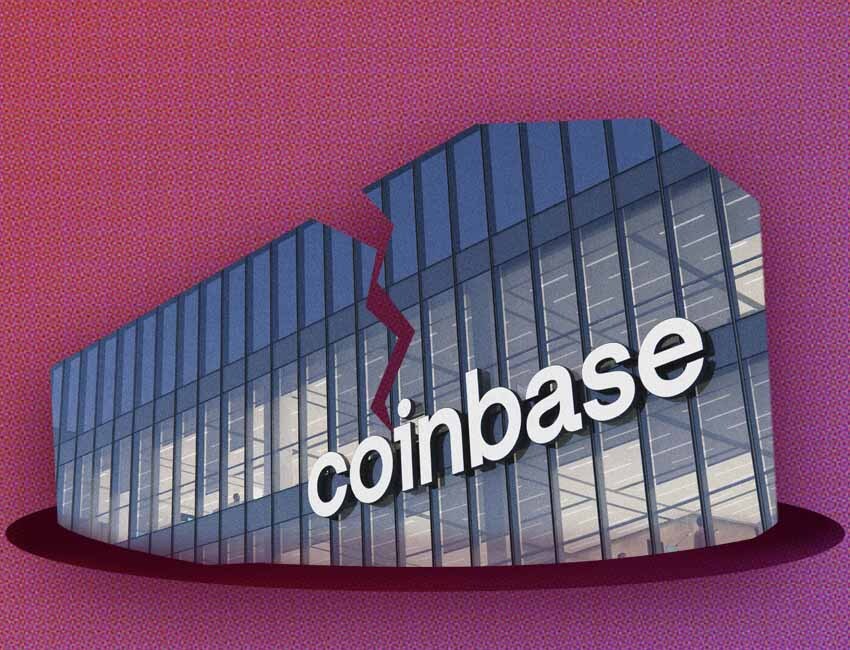 Should You Cash In On Coinbase?