Will Evergrande Trigger The Next Financial Crisis? 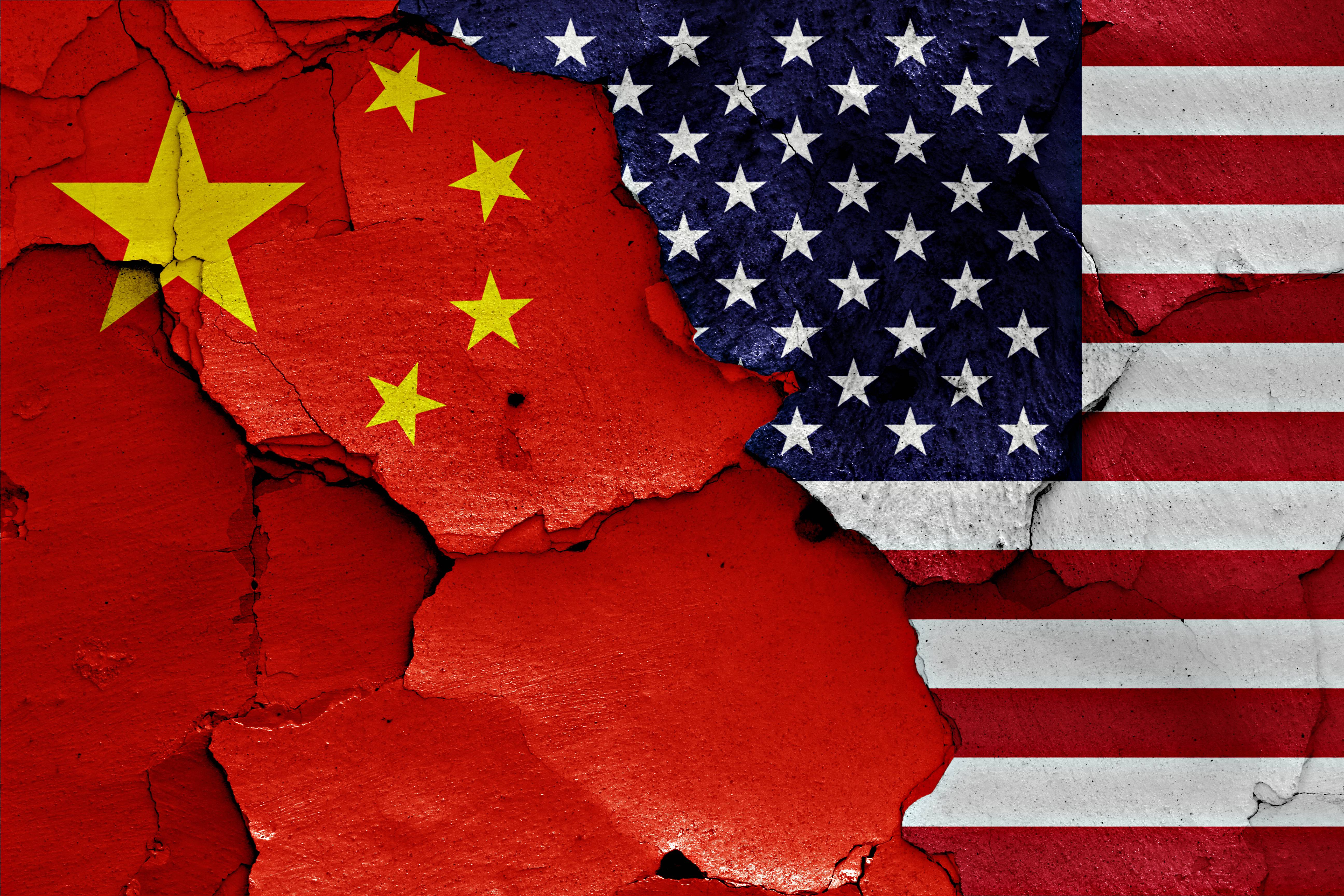 China Evergrande – the nation’s second-biggest property developer – helped cause the biggest US stock market decline in four months on Monday, after the company reportedly skipped interest payments to local Chinese banks. So given that some investors are so het up about the collapse of a company you’d probably never heard of before this week, let’s look at whether you should be too.

Why is Evergrande so important?

Evergrande is at the heart of the Chinese real estate market: it’s currently involved in around 1,300 construction projects across 280 cities, and it’s been paid deposits by more than 1.5 million people for yet-to-be-completed properties.

It’s also one of the most heavily indebted companies in the world, with liabilities estimated at $300 billion – around 2% of China’s entire economic output. The aforementioned homebuyers are just one group of creditors who’d be left out of pocket if it were to default: it owes money to banks, contractors, foreign bondholders, local investors, and employees alike.

And a default has been looking more and more likely: Evergrande is on the hook for around $670 million in interest payments this year, and another $7.4 billion in 2022. It reportedly skipped the most recent of those interest payments on Monday, only to say on Wednesday that it had “resolved” a payment on its yuan-denominated bonds due the next day – without addressing the $84 million payment it owes on its dollar-denominated bonds.

Why is China so vulnerable?

China is a nation of real estate investors: relative to the size of the economy, the sums invested in property outstrip even those invested in the US in 2007 or Japan in the late ‘80s and early ‘90s. In fact, real estate – both commercial and residential – accounts for nearly a third of China’s economy. 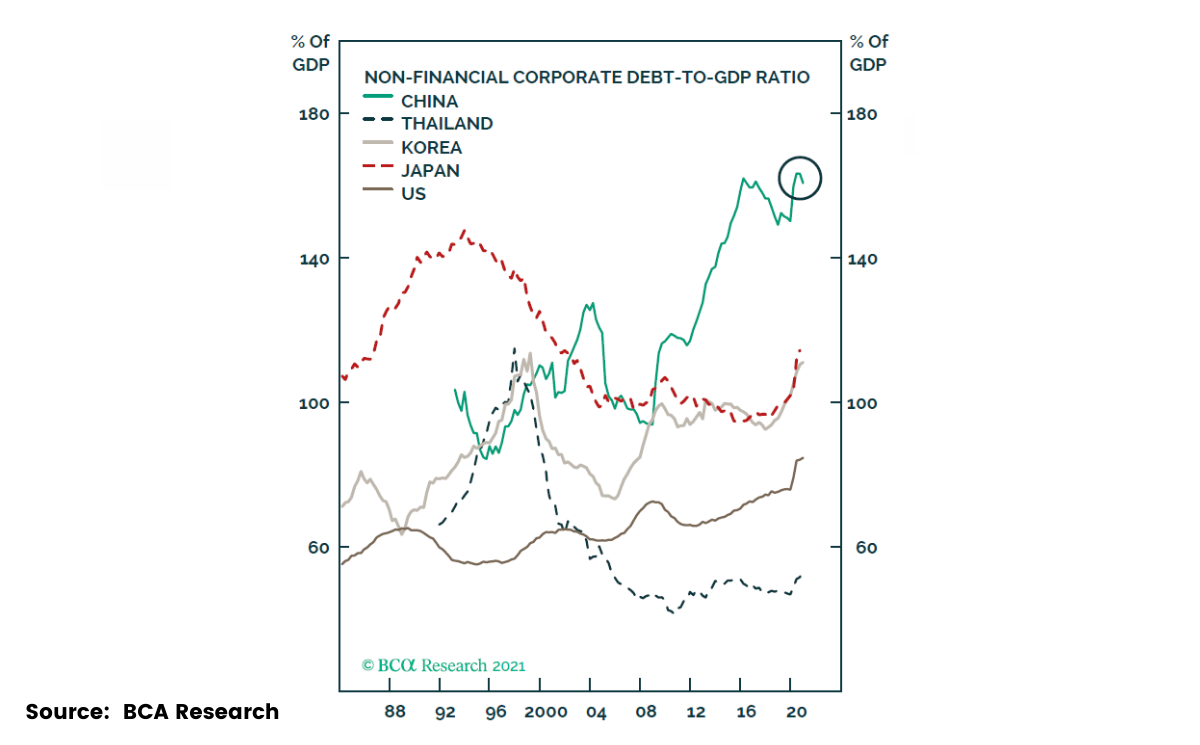 Since the turn of the century, real estate developers have been loading up on debt to ride property prices higher. So naturally, any signs it may end with a bump get investors very worried. A sign like, say, Evergrande, whose stock has tumbled 85% this year and whose bonds are trading at around 30% of face value… 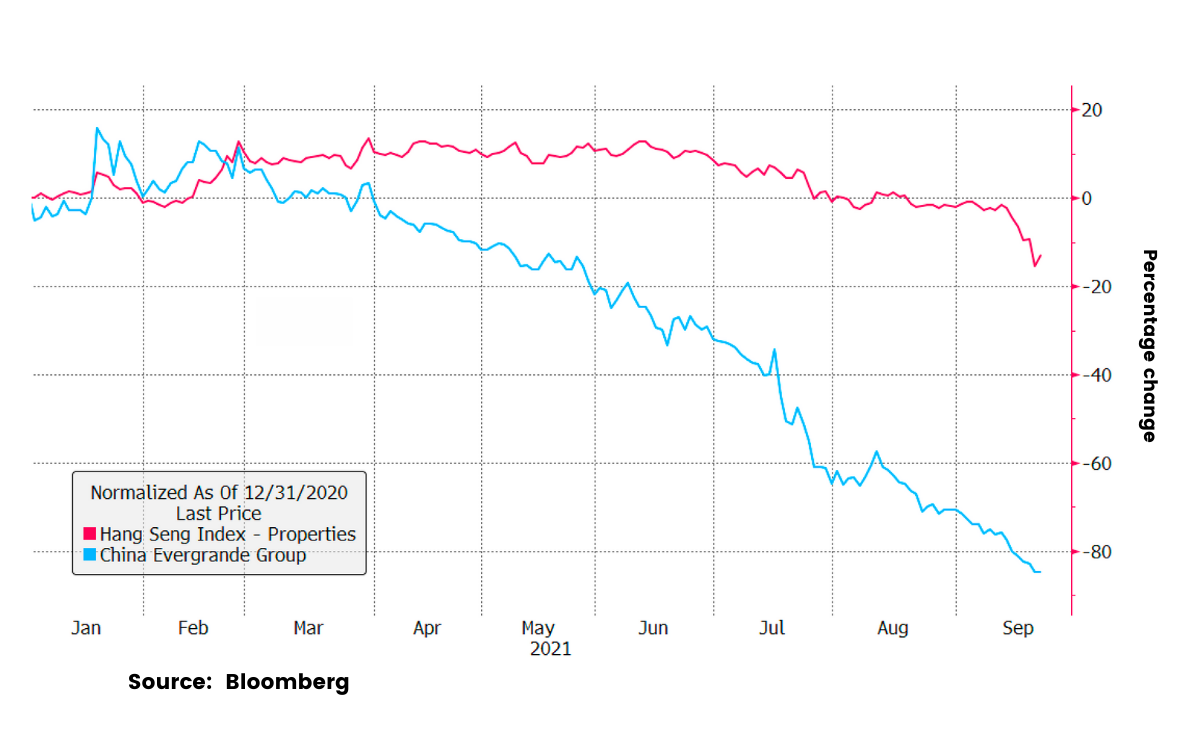 What’s at stake for the rest of us?

China is still somewhat insulated from global financial markets, but it’s not hard to trace a path from Evergrande’s collapse to the wider world.

One runs from Evergrande’s debt via China’s banks, to China’s stock and bond markets, and from there into foreign markets. Another runs to construction companies into the raw material producers that supply them. The price of iron ore – the key raw material for making steel – has already halved in the past two months, in part to reflect expectations of reduced demand from building firms in China. 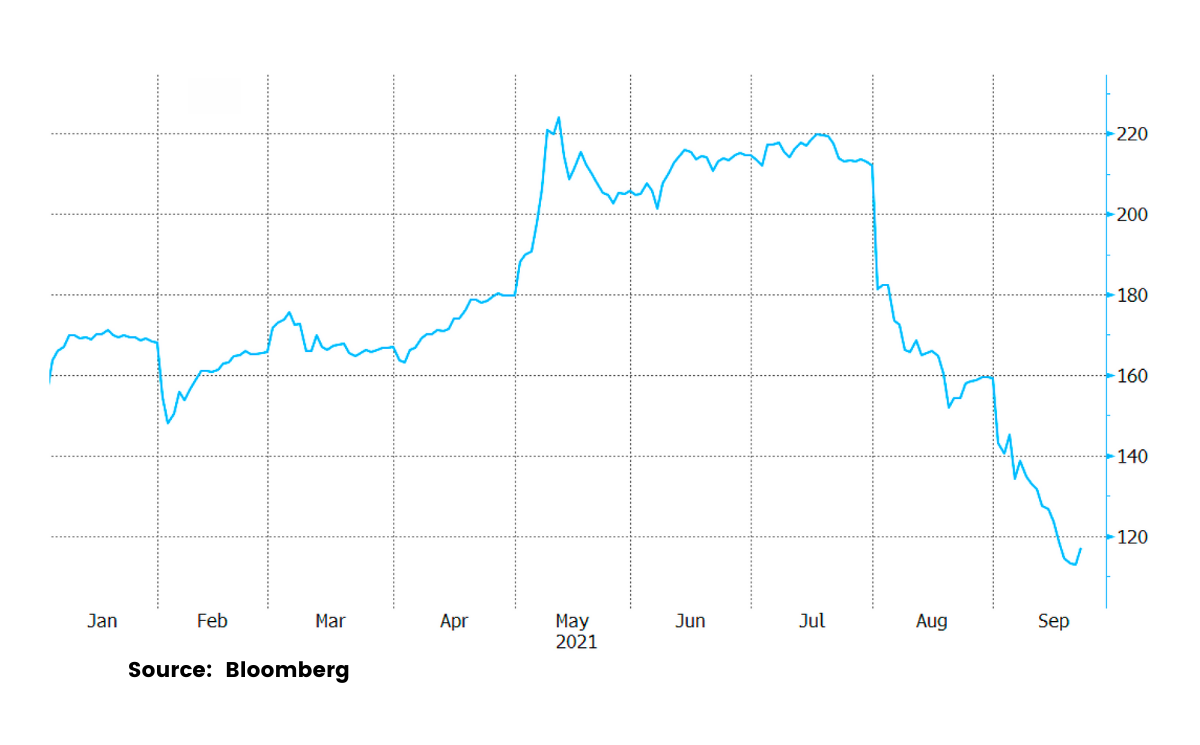 And while pretty much everyone – even the bears – agrees that this situation is nothing like a repeat of Lehman Brothers’ bankruptcy in 2008, Evergrande’s collapse could still be really bad news for investors. Lehman’s bankruptcy, after all, came at the height of the worst financial crisis in living memory. Evergrande doesn’t have to trigger a crisis on that scale to hit the world’s second-biggest economy. In fact, investment banks have already begun cutting their Chinese growth forecasts.

And while China’s government could step in and rescue Evergrande and its creditors, that would be a bad look in a year in which the country’s president has been railing against financial speculation, lest the “moral hazard” encourage more risk taking in future.

Is there an opportunity here?

Most investors, for now, are betting this situation remains confined to Evergrande and its immediate stock and bond investors, rather than triggering a more systemic crisis.

Evergrande, after all, might just be the sort of minor worry that comes along periodically, grabs investor attention, then blows over. And just because China’s government doesn’t want to prop up Evergrande doesn’t mean it won’t. Some bulls even point to the very long history of growing debt in China’s construction industry as a sign that panic will – as ever – disappear before long, while others suggest that markets have already priced in Evergrande’s situation.

So if you’re willing to take a punt, Chinese stocks are trading at the biggest valuation discount in price-to-book terms versus the rest of the world this century. Now could be a time for the brave to consider a long-term investment in China. Just don’t expect the ride to be a smooth one: the government isn’t going to stop pressing on with its “common prosperity” crackdowns anytime soon. 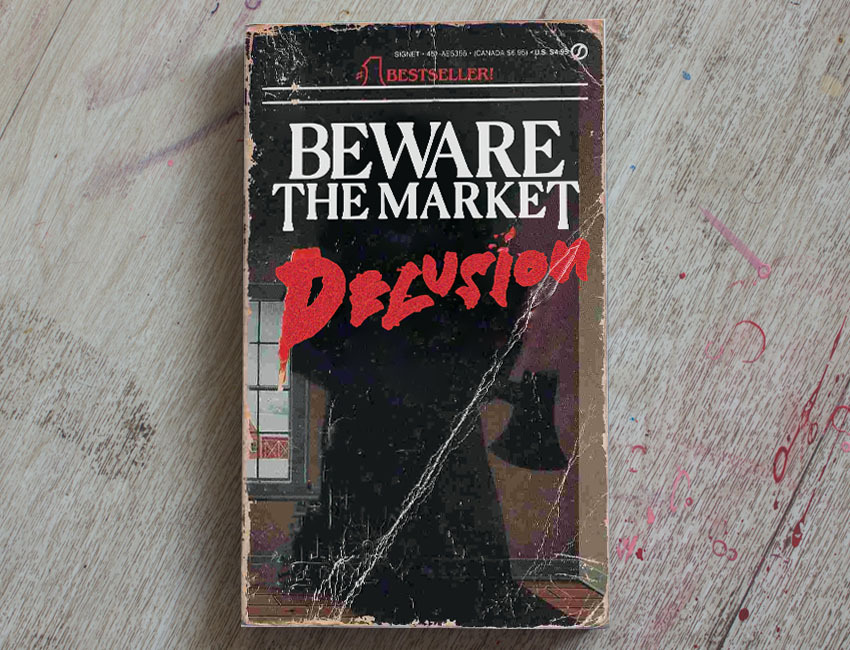 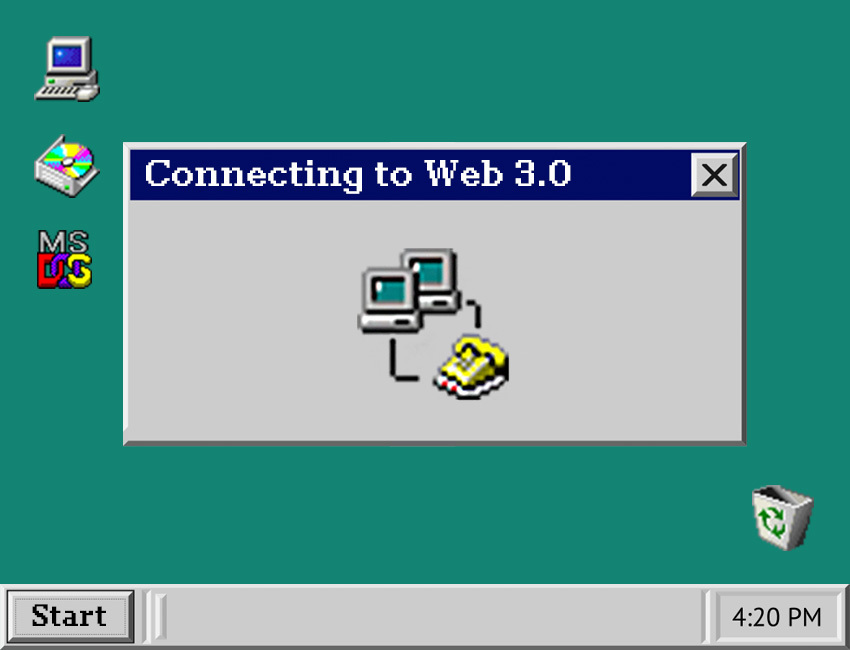